Dabang Delhi vs Patna Pirates: In Season 8 of Pro Kabaddi League, two matches will be played on Tuesday.  In the first match, Dabang Delhi vs Patna Pirates will be head to head, then in the second and final match of the day it will be U Mumba Challenge against Gujarat Giants.  The match between Delhiand Patna is expected to be very interesting.  We are in second place with 39 points.  On the other hand, Delhi team occupies the third position with 37 points.  Patna won 7 out of 10 matches, lost 2 matches and drew 1 match. 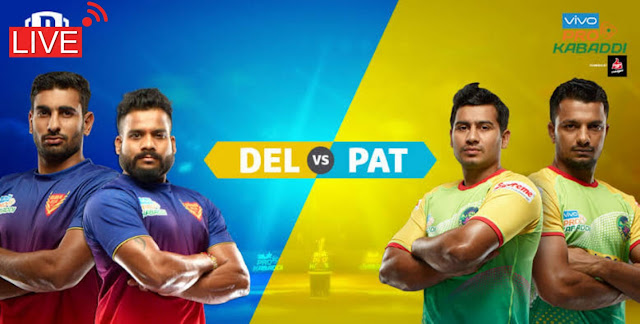